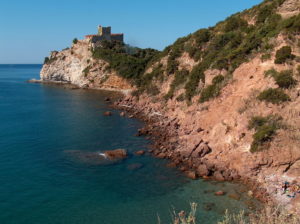 Castiglione della Pescaia is a municipality with 8000 inhabitants, placed in the hearth of the Riviera Toscana. This ancient town, founded by fishermen, was an important fortified center since the Etruscan-Roman period. The ancient castle was built around the year one thousand by the Pisans that fortified the town by surrounding it with walls; the castle has a sighting function, and was called Torre Pisana.

Thanks to the quality of the sea and the beaches but also to the care of the environment and the facilities, Castiglione is considered an exclusive touristic destination. Since year 2000, it has been awarded 8 years in a row with “5 sails” of Legambiente, placing itself first seaside resort in the annual ranking of Legambiente and Touring Club.

Castiglione della Pescaia has a touristic harbor that offers daily excursions to the islands of the Tuscan archipelago: Isola d’Elba, Isola del Giglio and the islands of Giannutri, Pianosa, Capraia, Gorgona and Montecristo. Every island represents a gem of the archipelago, with its own story, wonderful beaches and crystal water.

In Castiglione it is also possible to visit Casa Rosada Ximenes and its multimedia museum.

La Fabbrica delle Cateratte, also called Casa rossa, is a structure built and designed by the Jesuit engineer Leonardo Ximenes in 1765-1768. This was supposed to be the main tool of reclamation of the swampland of Castiglione (now a National Reserve called Diaccia Bolotrona): separating salt from fresh water would have prevented the formation of the miasma that was believed to cause malaria. 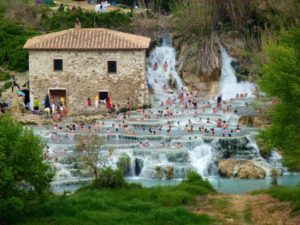 At few kilometers from Castiglione, our guests will find the fascinating Cala Violina Beach. The “caletta” is included between two promontories and it’s characterized by its white sand and crystal clear water. The peculiarity that makes this beach unique is in the sounds emitted when people walk through, because there are no relevant sound sources. This effect is more perceivable during the low season, because of the crowding that takes places during the week ends or the summertime. This should not discourage tourists though, as in this location it is possible to spend pleasant hours in the sun even during the winter.

Some other interesting places to visit 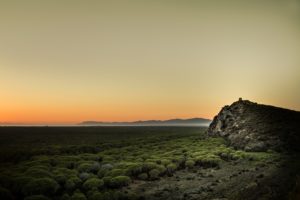 Rocchette – The seacoast is composed by red sea cliff, the water is crystal clear with sandy sea bottom. 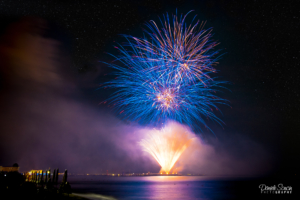 Puntala – The place is renowned for its well-equipped tourist harbor and for the regattas organized by the local Yacht Club Puntala, cradle of Luna Rossa.

Roselle – Town of Etruscan origins but with roman and medieval elements. Very close to Grosseto, it offers interesting excursions to archaeological sites.

Numerous manifestations and delicious festivals of local foods and products await you during all spring, summer and autumn period.